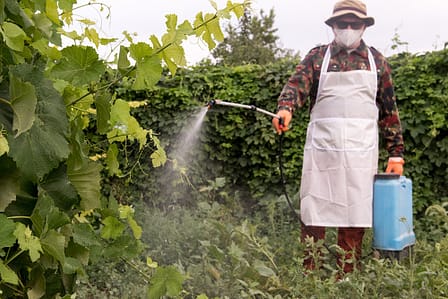 victims with getting the help they need during this difficult time. These services include: Lawsuit Pre-Settlement Funding Cash Advances, Surgical or Medical Procedure Funding (or cash needs related to your surgery), and Attorney Referrals to Nationally recognized product liability law firms.

Roundup lawsuits claim the weed killer cause types of cancer like non-Hodgkin’s lymphoma, b-cell lymphoma, leukemia, and others. Monsanto is now facing over 13,400 Roundup lawsuits, including one in which the plaintiff received a jury award of $78.5 million in compensatory and punitive damages.

Certain trace amounts of pesticides, or pesticide chemical residues, may remain in or on some crops after they’re harvested. The FDA’s role is to ensure that pesticide chemical residues on or in domestic and imported foods do not exceed the limits established by the U.S. Environmental Protection Agency.In a new study, scientists found that Roundup’s inert ingredients amplified the toxic effect on human cells—even at concentrations much more diluted than those used on farms and lawns.

Multiple side effects have been connected to extended exposure to RoundUp weed killer. Prolonged exposure in the home or workplace to RoundUp include:

Roundup is the brand name of a systemic, broad-spectrum glyphosate-based herbicide originally produced by Monsanto, which Bayer acquired in 2018.Glyphosate is the most widely used herbicide in the United States.

By 2018 there were over 11,000 cases involving round up currently and the number is still growing.

Recently In the fall of 2018, DeWayne Johnson, a 46-year-old father of three and former school district groundskeeper, won a jury verdict of $289 million. He later went on to accept a payout deal for $78 million.

Cases across the country are expected to keep piling up against Monsanto and Monsanto could be paying up to $500 billion in payouts and settlements.