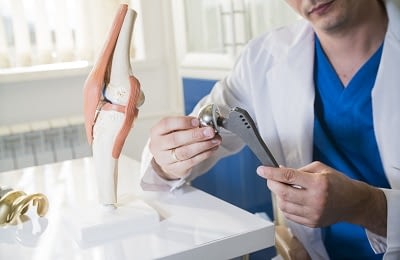 victims with getting the help they need during this difficult time. These services include: Lawsuit Pre-Settlement Funding Cash Advances, Surgical or Medical Procedure Funding (or cash needs related to your surgery), and Attorney Referrals to Nationally recognized product liability law firms.

Smith and Nephew hip cases stem from the negligence on behalf of Smith and Nephew. They allowed the production and use of their product after having the knowledge that their product was defective and could cause additional damage to users. When damage occurs in the tissue near the device, it leads to the destruction of muscle and bone. As the bone and muscle are destroyed, the device loosens and can fail.

This hip implant consists of a metal liner placed between the femoral head and cup, which creates a metal-on-metal articulation. The R3 has experienced many of the same problems that other metal-on-metal hip implants have caused, including metallosis, pain, and loosening. Smith & Nephew issued a voluntary recall in June of 2012. At the time of the recall, approximately 4,000 R3 liners had been implanted in patients in the United States.

Smith & Nephew sent a notification letter dated June 3, 2015 to customers via E-mail and Fed- Ex. The letter identified the affected product, problem and actions to be taken. Customers were asked to quarantine the product and return it. Distributors were asked to notified their customers of the recall and ask them to return the product